Prior to joining Mercury Public Affairs, Butler served as the Chief of Staff to United States Senator Cory Booker (D-NJ). In that capacity, Butler was responsible for overseeing the Senator’s state operations and advised the Senator on national and state affairs. Under Butler’s leadership, the Senate office helped jumpstart the Gateway Project, secured funding for Sandy relief to rebuild New Jersey’s shoreline and led historic sentencing reform efforts.

Butler also served as a Senior Advisor to Senator Cory Booker during his previous and current three campaigns for United States Senate and his presidential bid, Cory 2020.

Prior to serving in the U.S. Senate, Butler was Chief of Staff in Newark, N.J. to then Mayor, Cory Booker. In that role Butler was responsible for overseeing the daily operations of the City of Newark while managing a workforce of 3,000 public employees. Under Butler’s leadership in the Booker Administration, Newark saw its first population increase in 60 years, its first new residential high-rise tower in 50 years and the first new downtown hotel in 40 years. Butler was also responsible for implementing the Mayor’s public safety initiatives that led to a drastic reduction in crime and sought to address the underlying structural causes of violence.

Butler also served as the Chairman of the Newark Housing Authority for seven years, leading the successful restructuring of the public housing agency. During his tenure as Chairman, the city experienced a historic urban renewal with the completion of major redevelopment projects in Downtown Newark.

Before joining city government, Butler served as the President of Newark Now, a not for profit community organization. Newark Now focused on empowering residents of Newark through community service programs. In that role, Butler was responsible for raising philanthropic investment for the organization.

For over a decade, various media outlets have listed Butler as one of the most powerful people in New Jersey Politics. Those outlets include The Observer, New Jersey Globe, Insider NJ, & ROI-NJ.

Butler received his BA from Franklin and Marshall College and Master’s Degree from the Eagleton Institute of Politics at Rutgers University, where he is currently a Visiting Associate. In 2021, Butler was appointed Chairman of the Casino Reinvestment Development Authority (CRDA) by Governor Murphy. Butler also serves as a Trustee of his Alma Mater Franklin & Marshall College and sits on the board of New Jersey Performing Arts Center (NJPAC). 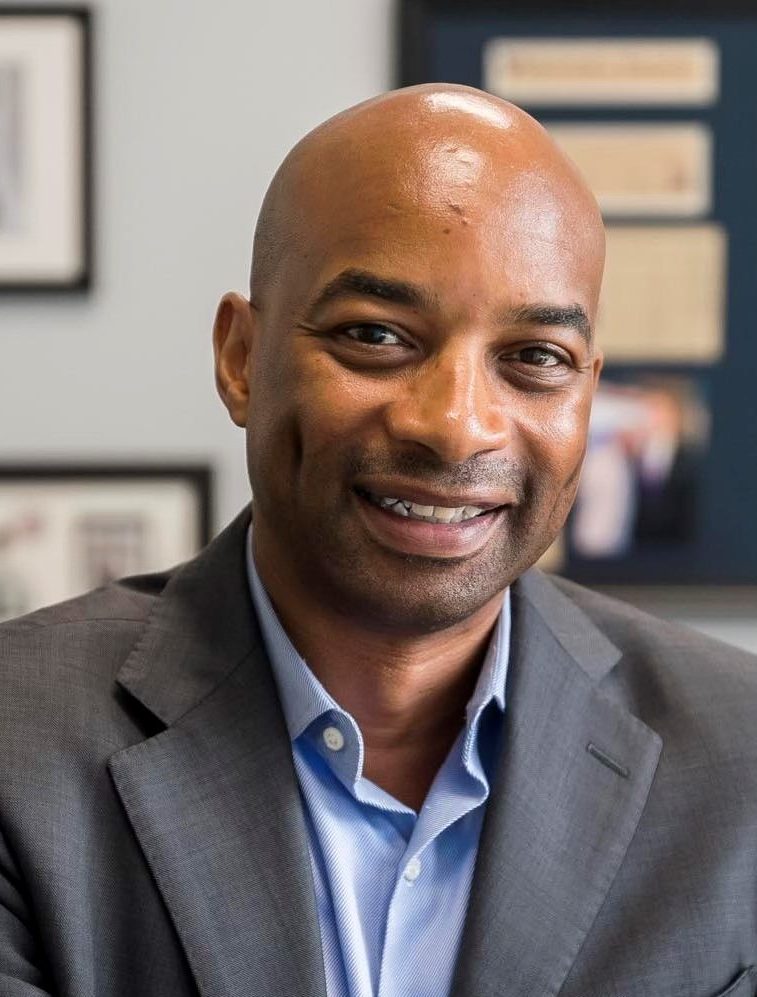