Matthew J. Platkin was nominated by Governor Phil Murphy to serve as the state’s 62nd Attorney General on February 3, 2022, and confirmed to that role by the New Jersey Senate on September 29, 2022. From February 14 until confirmation, Platkin served as Acting Attorney General.

Prior to becoming Attorney General, from January 2018 to October 2020, Platkin served as Chief Counsel to Governor Murphy. As Chief Counsel, Platkin oversaw an office of attorneys that advised the Governor on all legal matters, including legislation, executive orders, administrative regulations, and litigations. He also was responsible for coordinating with the Attorney General’s Office on civil matters, including affirmative litigations, and oversaw judicial and prosecutorial nominations.

As Chief Counsel, Platkin spearheaded a number of policy initiatives, including gun safety and the expansion of voting rights, and played a critical role in the negotiations of three approximately $40 billion annual state budgets. In addition, Platkin played a critical role in guiding New Jersey through the early months of the COVID-19 pandemic, overseeing the drafting of pandemic-related executive orders and workforce policy reforms for state government employees to maintain government services. He also contributed to the State’s successful defense of pandemic-related actions in dozens of litigations in state and federal court.

From October 2020 to February 2022, Platkin served as a partner at Lowenstein Sandler in the White Collar Criminal Defense and Business Litigation practice groups, and also served on the firm’s Pro Bono Committee. He is admitted to the bar in New Jersey and New York.

Platkin began his policy career at the Brookings Institution in Washington D.C., advising members of Congress on job growth and economic recovery following the 2008 financial crisis. Following graduation from law school, Platkin practiced law at Debevoise & Plimpton in New York City, where he focused on internal investigations and civil and criminal matters before the U.S. Attorney’s Office for the Southern District of New York, the U.S. Department of Justice, the New York Department of Financial Services, and various regulatory agencies.

Platkin was born and raised in New Jersey, growing up in Morris County, and graduated from Madison High School. He received his Bachelor of Arts from Stanford University, and his Juris Doctor from Stanford Law School, where he was an editor of the Stanford Law Review. 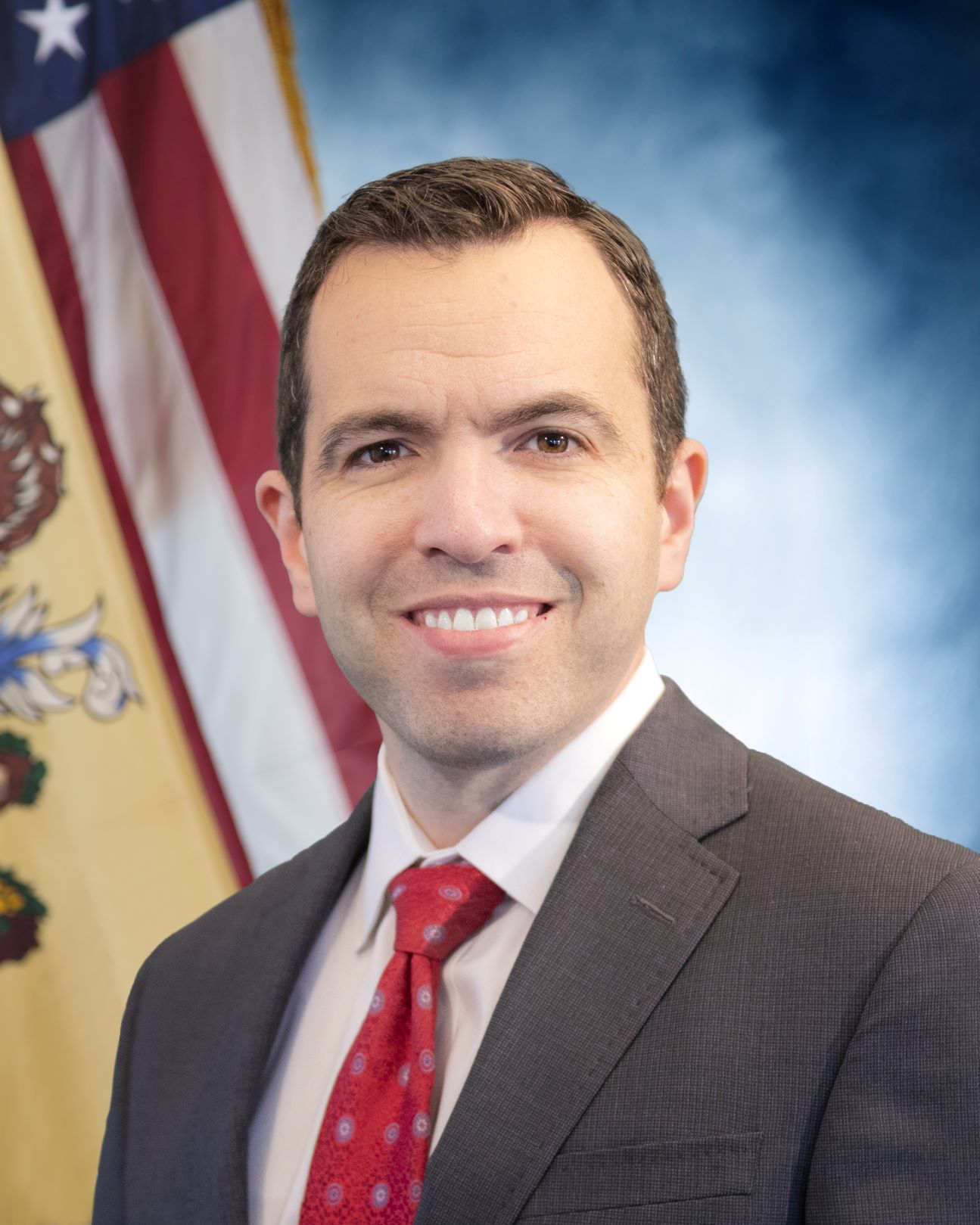