Karen Worman was born in Atlantic City and raised in Ventnor. Karen has been employed by Caesars Entertainment since 1992 starting her casino career at Harrah’s Resort Atlantic City as a food and beverage accounting clerk. She continued along the finance track holding various positions in Audit, Financial Reporting and Planning & Analysis.

In 2001 Karen took a position as Executive Assistant (EA) for the Eastern Division President and in 2003 continued as an EA for the Chief Operating Officer and relocated to Las Vegas. In 2004 Karen returned to Harrah’s Resort Atlantic City as the Director of Finance and moved shortly thereafter into the Operations Controller position where she would get her first taste into the world of operations. In 2005 Karen transferred to Showboat and held various positions to include Operations Controller, Vice President of Finance and Assistant General Manager. In 2011, she transferred to the Center Boardwalk properties and held such positions as Assistant General Manager and Vice President of Finance (Bally’s, Caesars and Showboat). Karen currently is the Regional Vice President of Finance for Tropicana, Harrah’s and Caesars.

A Certified Public Accountant, Certified Internal Auditor and Certified Fraud Examiner, Karen earned a Bachelor of Arts degree in Business Administration with a concentration in Accounting from Stockton University and a Master of Science degree in Taxation from
Temple University.

Karen is actively involved in a variety of community efforts which include or have included; an Employer Advisory Member for Stockton University, Executive Pageant Director for Miss Southern Counties, Lloyd D. Levenson Institute of Gaming, Hospitality and Tourism (LIGHT) – Advisory Board Member and Vice President for the Family Council of the Villa Raffaella Assisted Living Center.

Karen lives with her husband Dan in Egg Harbor Township. 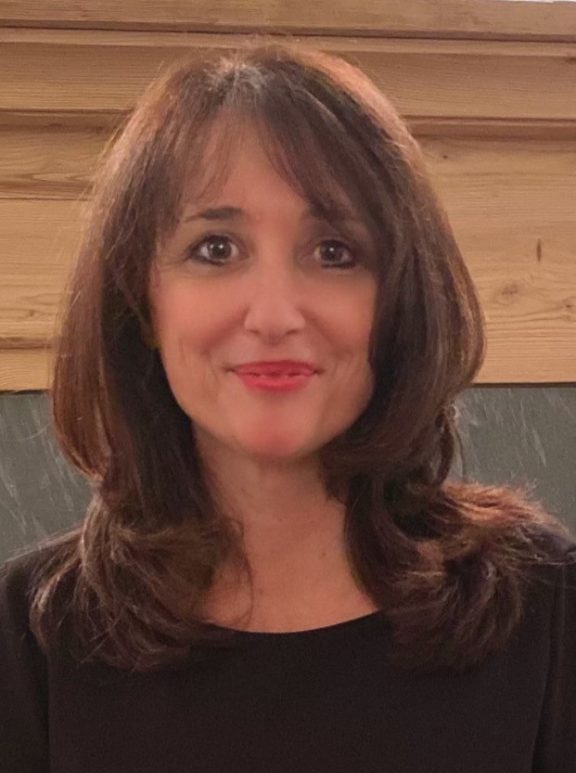