Debra P. DiLorenzo recently retired as President & CEO of the Chamber of Commerce Southern New Jersey after serving in this role for 25 years. She formed DiLorenzo Davis Consulting, LLC in February 2020 with her colleague Kathleen Davis, who also retired from the CCSNJ.

Debra was Senior Vice President, Government Relations at New Jersey Business and Industry Association, where she directed the association’s lobbying team from 1990—1994. And before that, she held various management positions at South Jersey Gas Company from 1979—1990, including Vice President, External Relations.

Debra earned her B.A. and M.A. in Communications from Rowan University, serves on various boards and has received numerous awards over her career.

She resides in Longport, Atlantic County with her husband Joe of 38 years. Together they are very proud of their daughter Angelica, son Anthony and his wife Suzie and grandson Luca. 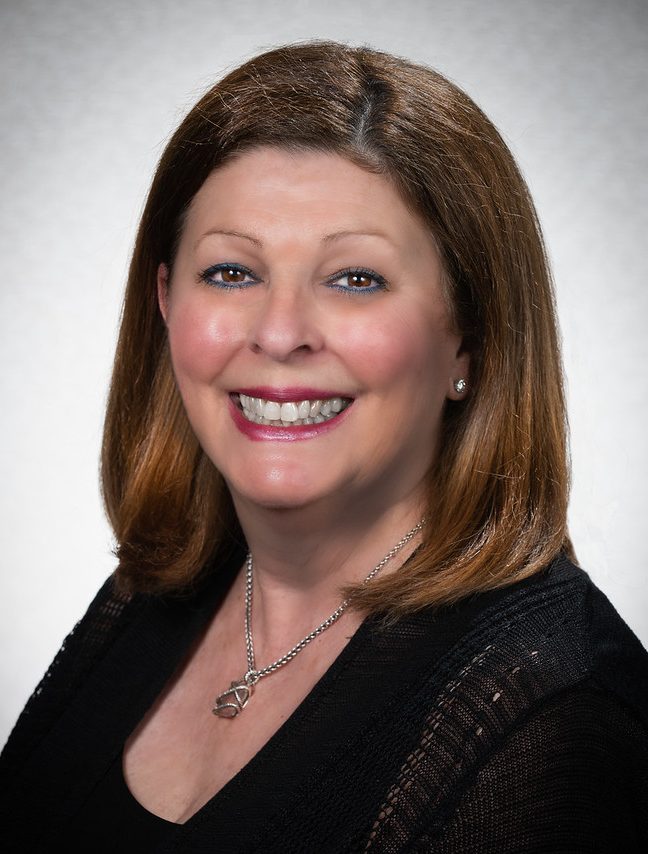