David Rebuck serves on the CRDA Board of Directors as a designee of the Attorney General of New Jersey.

David L. Rebuck was named by Governor Chris Christie in April 2011 to be Director of the New Jersey Division of Gaming Enforcement. Rebuck had served for 23 years as a Deputy Attorney General for New Jersey, specializing in policy guidance and regulatory reform. He was assigned to the Governor’s Office as a Senior Policy Advisor to Governor Christie in February 2010.

During his tenure he has overseen numerous endeavors to modernize the regulation of gaming in New Jersey, including instituting regulatory reform initiatives, creating online casino gaming functionality and sports wagering options.

He is a member of the New Jersey Bar. 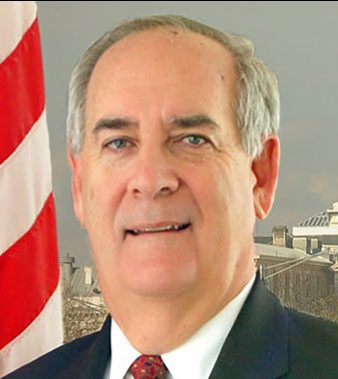